Yet another year doing my thing. Year Two has been released into the ether, and all of the feedback has been positive which has delighted me. A real confidence booster if I’m honest. I was a little worried it wouldn’t be taken well or deemed as boring. ‘Waking Up With Clapping Head Syndrome’ and ‘Slightly All the Feels’ have been featured on both Adam Walton and Bethan Elfyn’s shows on BBC Radio Wales also, so I’m glad to still have support from Adam in my second year.

October saw me playing 2 live shows alongside Matthew Creed from Jammy Custard. One being our first live set outside of Cardiff featuring at Bristol’s new electronic open mic sessions known as CHK ONE. A unique idea that really seems to have hit the spot with the community. Artists pre-register their interest to play and founder Jae Task curates the applications. They seem to be doing really well and hype around the night is increasing quickly. The guys live video the night, and I’m really please with how it turned out. Check it out below

November saw another live set at performed at Brickstock at Brickworks, a festival run by Fizzi Events. Cardiff Electronic Music Producers Network (CEPN) invited me down to play. It was a fun quirky evening. The same night I invited my friend Simeon Smith to come and take some photos using his oldschool cameras, and these are the new photos you’ve seen floating around my social media links. It was great doing a a shoot with this dude. He’s fun, creative, relaxed, and all round good guy.

At the end of November Simeon popped up again, and invited me to play alongside him for his own set at CHK ONE, which I was more than pleased to do. We performed tracks from his most recent EP entitled ‘All Is Undone’. It was great fun playing a show and not having to worry about the electronic side for once, simply trying to be the best drummer I could. Something I hope to do again soon.

I’ve recently added a limited run of CDs to my merchandise section on Bandcamp so if you’d like hardcopies of my releases handmade and put together with my loving hands, head over to http://5thspear.bandcamp.com/merch for that stuff, and keep an eye, as I’m making it my duty to make sure I have stuff on there at all times, but don’t you worry. I shall have it with me at gigs also. Hopefully.

December is now a planning month, I’ve got loads of new ideas for what I want to get up to over the next year, and one of those ideas is running my blog on creativity, which I will be updating each week. The next news update will be in January, but there will be plenty of bits in between, so make sure to stop by, follow me on Twitter/Instagram for daily notes, and like my Facebook page for events and giggles. x 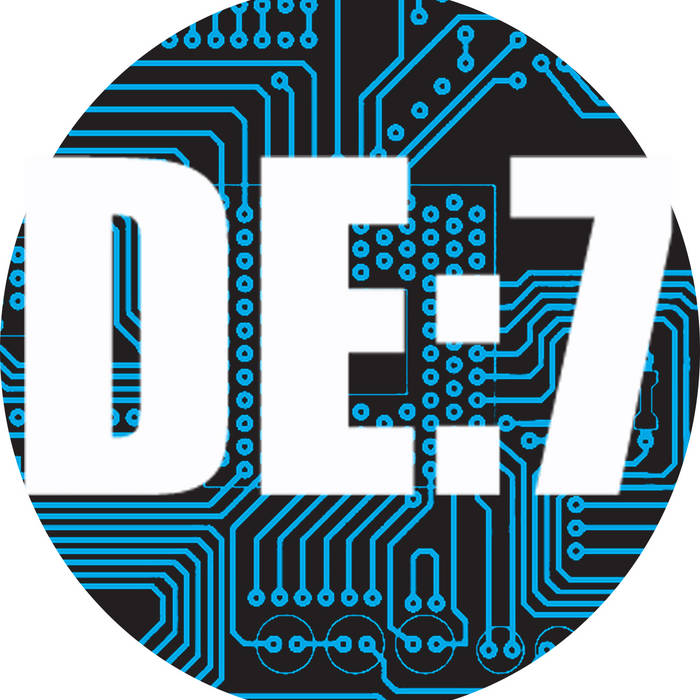